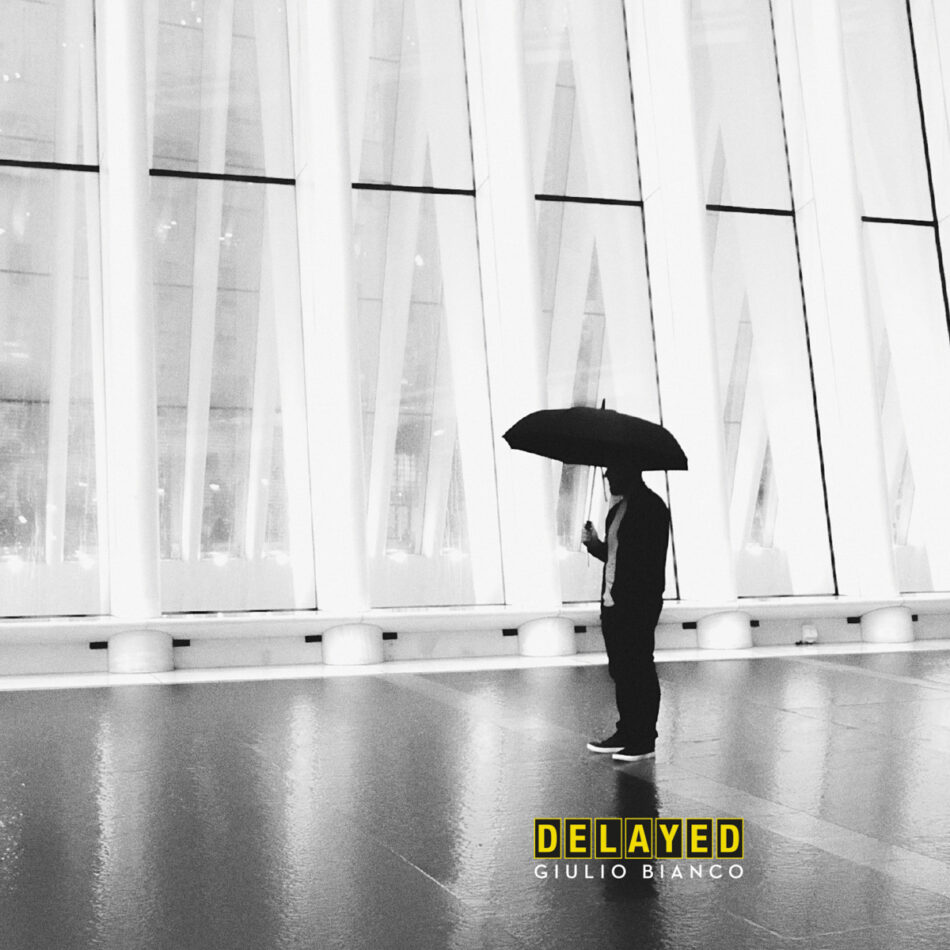 “Delayed” is an electronic music album entirely written by Giulio Bianco during the difficult moments of the lockdown after the Covid-19 outbreak in March 2020.
The imaginative and sometimes epic “ambient” music is the synthesis and evolution of the musical journey of the composer. Beginning with his first solo album “Di zampogne, partenze e poesia” (CGS 2018), traditional instruments such as bagpipes, harmonica and chalumeau play together with clarinet, synthesizers, strings and electronic loop merging into an extremely intimate and minimalist mood.

No lyrics, only instruments to express the forced loneliness which everybody suffered from the lockdown, especially Italian artists who saw their sector and careers being drifted. The title of each track of the album is named after the city where Bianco was supposed to perform: a concert that best-case scenario was postponed in the next years. An imaginary journey to replace a musical journey that was never undertaken.

“Delayed” is also a social experiment: artists voluntarily sought solitude (and a patron) to find inspiration; Bianco in his new album experimented how musical production of the artist changes when isolation and solitude are imposed.