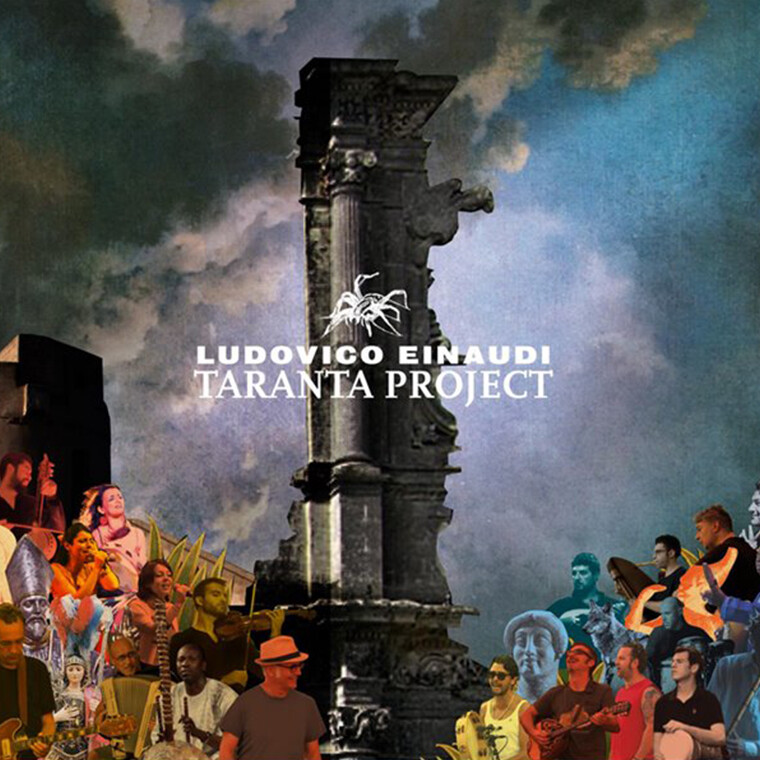 «Taranta Project is a reworked version of a project I executed as the Notte della Taranta’s Maestro Concertatore in the two summer editions of 2010 and 2011», explains Ludovico Einaudi, «My vision, meeting the Taranta music, was to try and revive the ancient songs of the Salentinian tradition that were once used to drive away the evil from the world, establishing a set of connections with other musical traditions and cultures, aspiring to create a universal language where days of old and modernity, sacred and profane, and written and oral traditions could co-exist».

Thus, for Taranta Project Einaudi draws from the worlds of African, Middle Eastern, and electronic music and, in some ways, even Baroque music for its block structures, the dynamics and the unexpected changes in tone. It is a project that welcomes worlds and ways to play music where every one of them can be individually expressed while being part of a larger overview where languages are melded giving life to a unique coral flow.