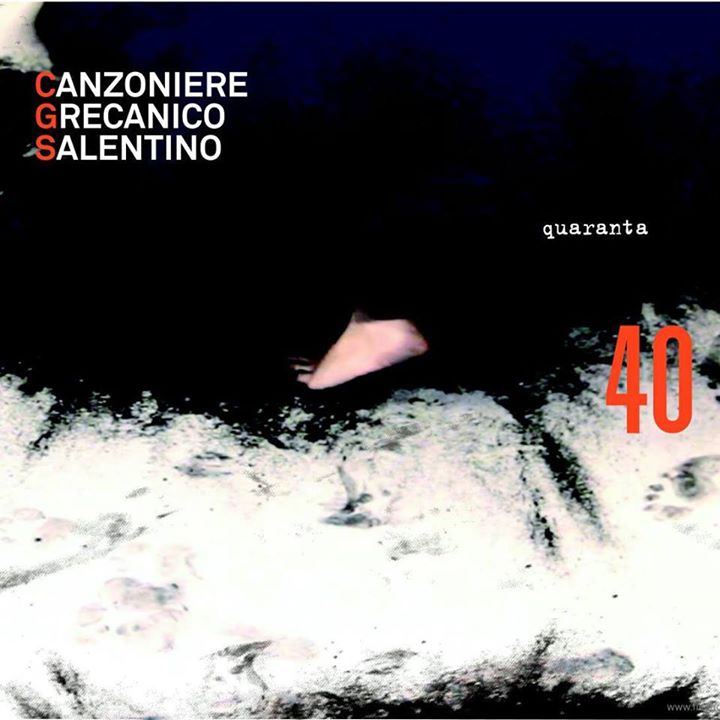 Quaranta (40) was produced by Ian Brennan (Bill Frisell, Jovanotti, Flea, Lucinda Williams), winner of  one Grammy Award in 2012 for Tinariwen’s album Tassili and – as often happens with the Canzoniere’s records – it saw the participation of prestigious guests: pianist and composer Ludovico Einaudi wrote – together with Mauro Durante – the music for the song “Taranta”, for which he also played the piano; French songwriter Piers Faccini penned the lyrics for “I love Italia”, the album’s only track in English; Valerio Combass played the bass in a few tracks.

Another excellent guest was writer Erri De Luca, the author of the lyrics for “Sola Andata”, the album’s first single which granted the group an Arts and Human Rights Award by Amnesty International Italy in 2014. The track takes on the theme of immigrants coming to Italy through long and risky sea-crossings. The topic is masterfully represented by the music video directed by Alessandro Gassman and filmed in Lecce.