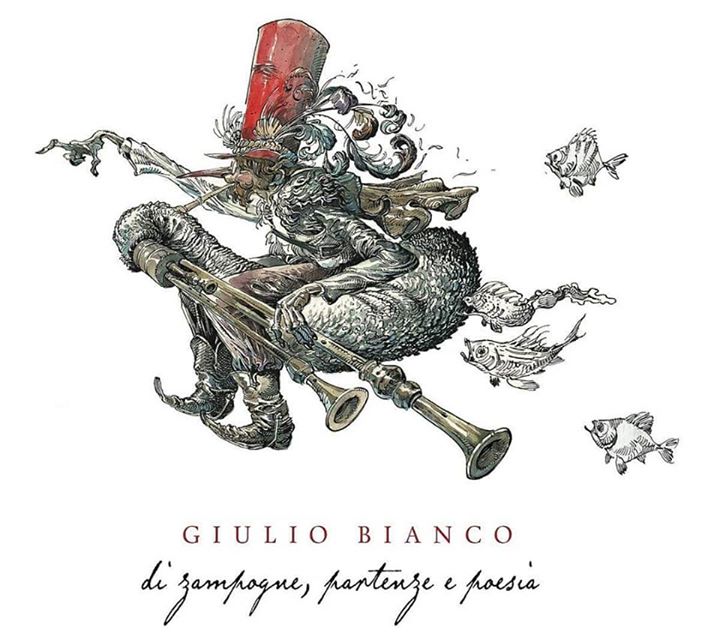 Almost completely devoid of words, the album is a soundtrack where the bagpipe, with its “migrant” DNA guides the listener in a musical journey on multiple levels where Orchestra and electronic music meet and dialogue. As the Austrian composer and conductor Gustav Mahler used to say, “Tradition is not the worship of ashes, but the preservation of fire”.
This fundamental concept underlies the process of writing where old and new are indissolubly bonded. The resulting hybrid speaks through the traditional folk music language but themes, writing and musical production sound contemporary.