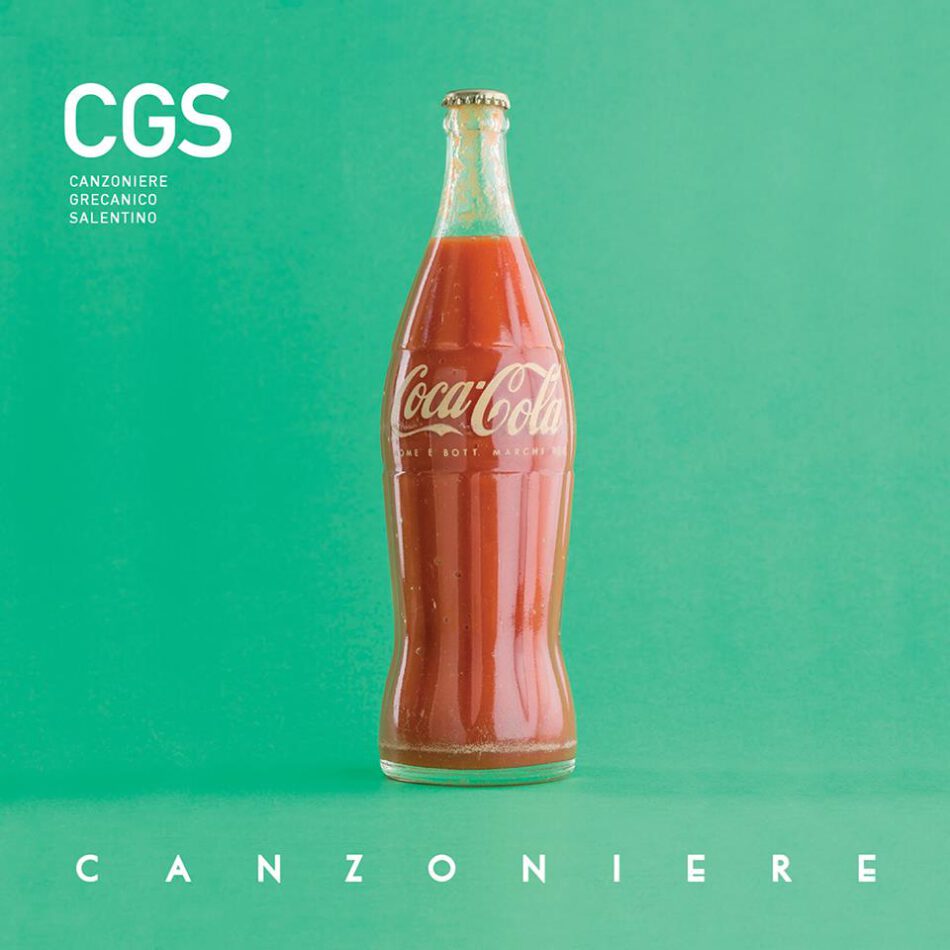 Canzoniere is a “collection” of twelve songs (eleven originals and a traditional one) that consecrated the band’s international dimension. Mauro Durante conceived an ambitious and innovative album, with Salentinian lyrics, sounds, and soul, but with an international aspiration. Alongside his exceptional bandmates (Giulio Bianco, Emanuele Licci, Massimiliano Morabito, Giancarlo Paglialunga, Silvia Perrone, and Alessia Tondo) he confronted new musical styles and personalities, without ever losing their own unique style and authenticity. In Canzoniere the pizzica meets the world with vigor and maturity.

Among the guests stand out the British Justin Adams in “Aiora” (guitarist and Robert Plant’s long-time collaborator), and Anglo-French songwriter Piers Faccini in “Subra Sutta”, of which he is also the co-author. In addition, the album is enriched by Marco Decimo’s cello.